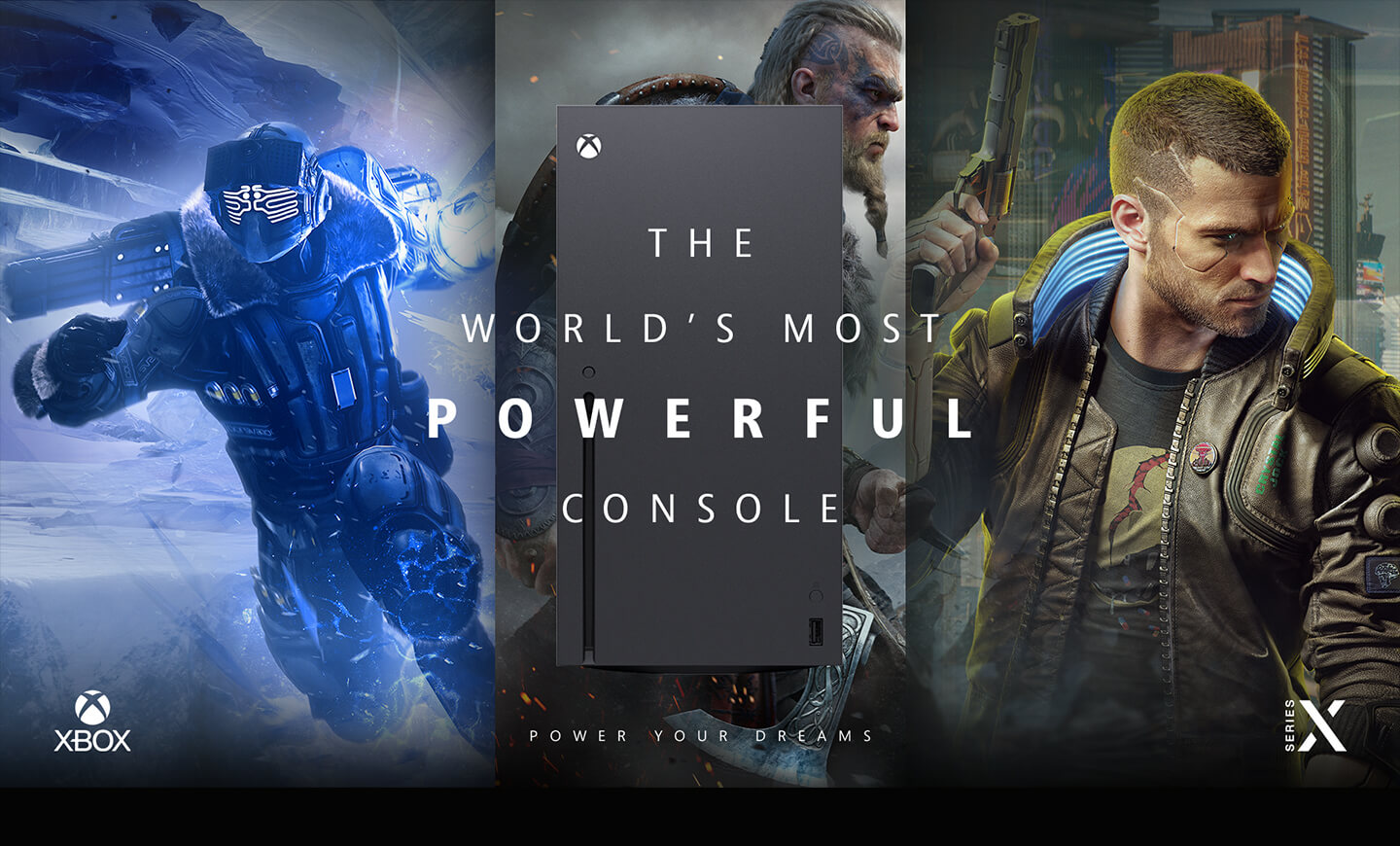 Play thousands of games from four generations of Xbox with the next-gen console that best fits your playstyle. 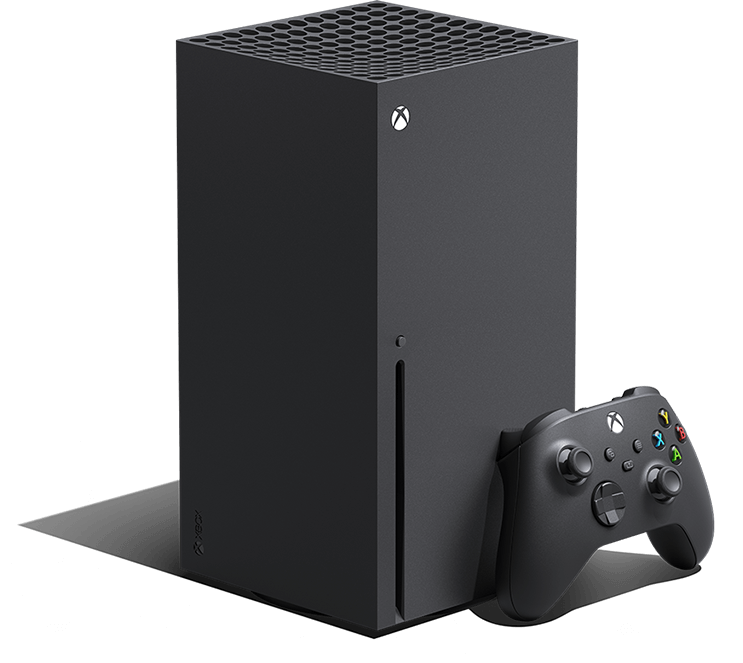 The fastest, most
powerful Xbox 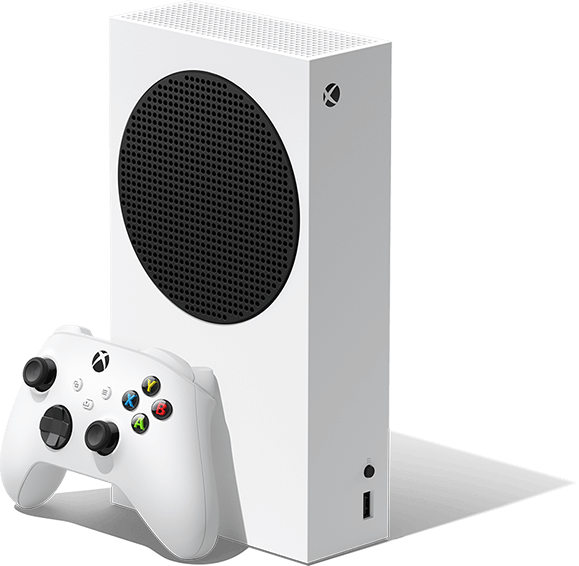 Next-gen performance
in the smallest Xbox

Experience 12 teraflops of raw graphic processing power and 4K gaming at up to 120 FPS with Xbox Series X.*

Enjoy next-gen speed and performance at an accessible price point with the all-digital Xbox Series S. 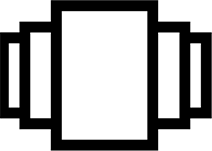 Play thousands of games from four generations of Xbox with Backward Compatibility, including optimized titles at launch.

Play all-new Xbox Game Studios titles on day one, a library of top Electronic Arts titles with EA Play, and over 100 other high-quality games, all with Xbox Game Pass Ultimate (membership sold separately or included with Xbox All Access).

Games designed to use the full power and performance of Xbox Series X|S will showcase unparalleled load-times, responsiveness, and frame rates up to 120 FPS.

Discover your next favorite game

The legendary Halo series returns with the most expansive Master Chief story yet. With Xbox Series X and Xbox Series S, enjoy up to 4k resolution at 60FPS in campaign and greatly reduced load times creating seamless gameplay that ushers in the next generation of gaming. Included with Xbox Game Pass Ultimate upon release or when you choose Xbox All Access (Halo Infinite expected 2021). 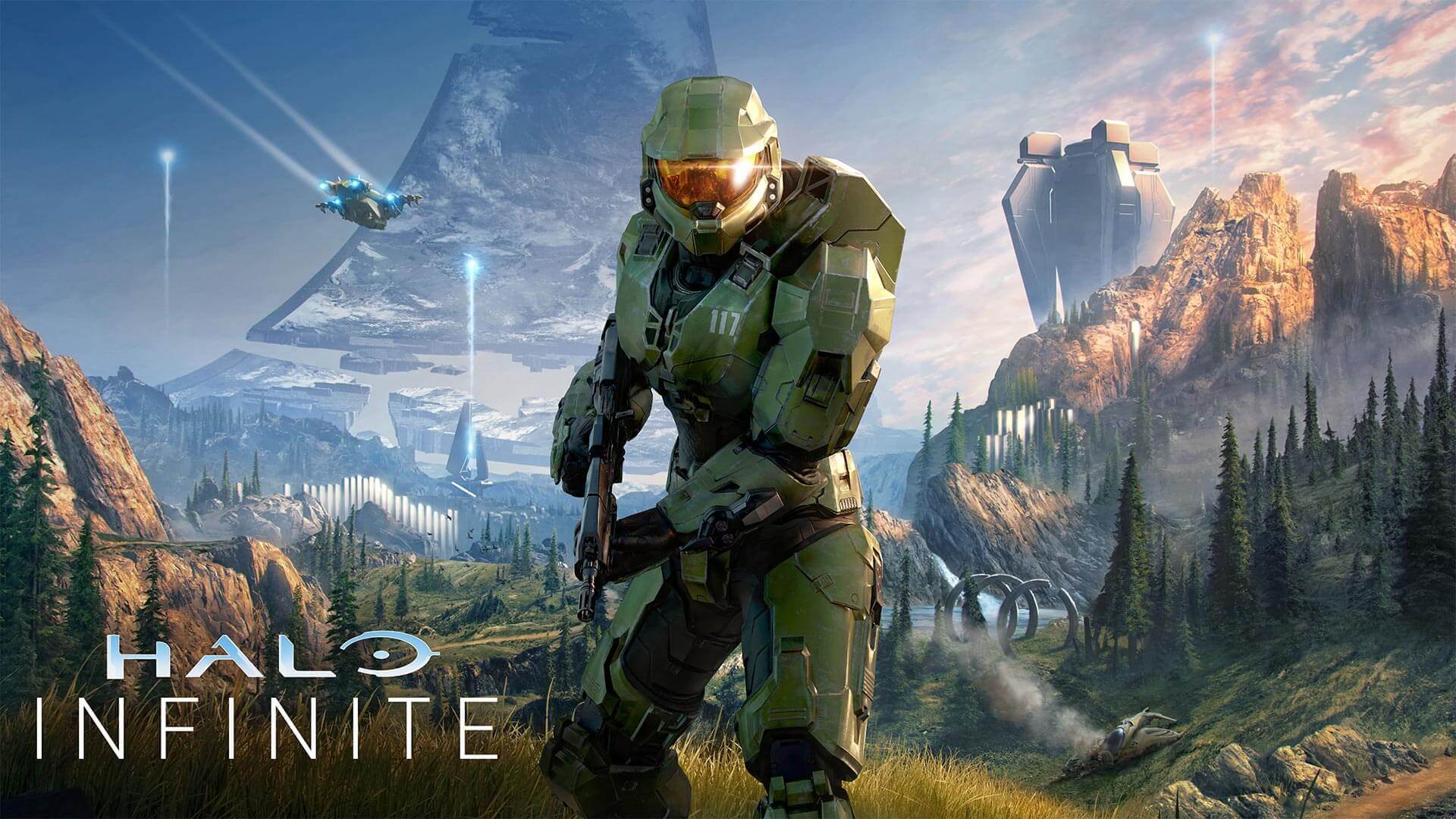 GEAR UP FOR ACTION

Upgrade your controller to play like a pro, get a headset to play with friends, or expand your game storage. 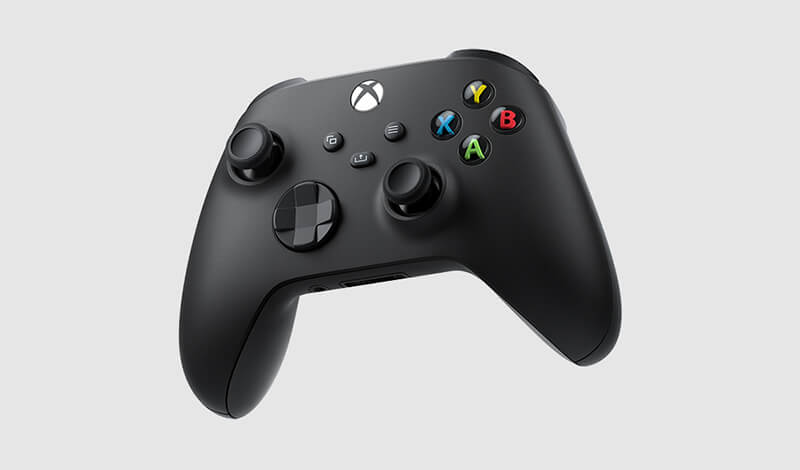 Order between 8AM & 9PM and get it delivered in 4 hours. Order after 9PM & get it the next morning before 12PM. 2.500 KD delivery charge applies. See Terms & Conditions.