This Is Not Just A Race, It's A Rally!

On a race track, it's the car that makes all the difference. In a rally, it's the driver. WRC 6 puts you to the test: fog, mud, punctures, night racing, engine breakdowns, you have to deal with it all. With significant improvements to increase the realism for players, including longer stages on narrower and bumpier roads. 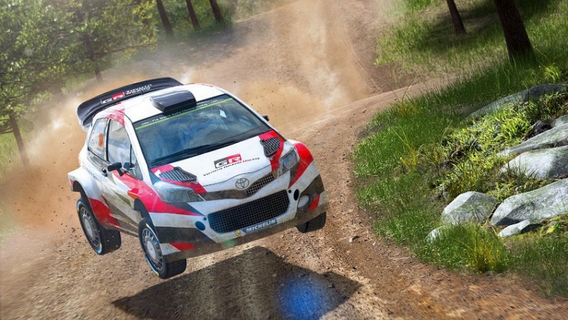 A Wide Selection Of Drivers

WRC 6 will feature all 14 rounds of the 2016 season, including for the first time Rally China, all the leading WRC drivers and also a wide selection of competitors from the WRC 2 and Junior WRC categories.

Play 'Till You Drop

WRC 6 was conceived specifically for the latest generation game consoles and PCs, which has allowed the makers to enhance the graphics, audio and car behavior. Another upgrade sure to be popular is the introduction of a split-screen mode, allowing two players to share the same screen while playing simultaneously. 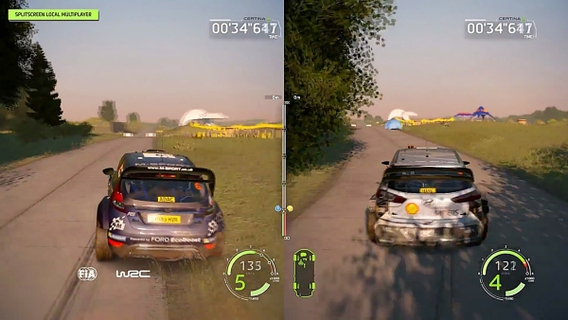 Order between 10AM & 5PM and get it delivered in 4 hours. Order after 5PM & get it the next morning before 10AM. 2.500 KD delivery charge applies. Not available for areas under lockdown. See Terms & Conditions.