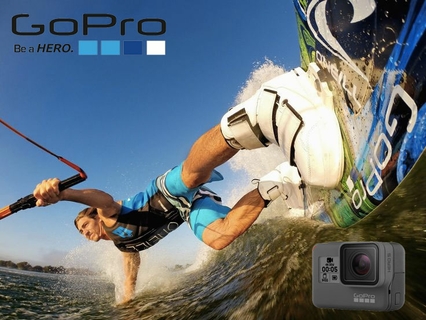 Easily capture images and high-resolution videos using the Hero 5's one-touch button. A single press of the shutter button powers the camera on and starts recording automatically. No more fuss about recording, no more trying to figure out what button to push, with a single push of a button, the recording starts when us start. 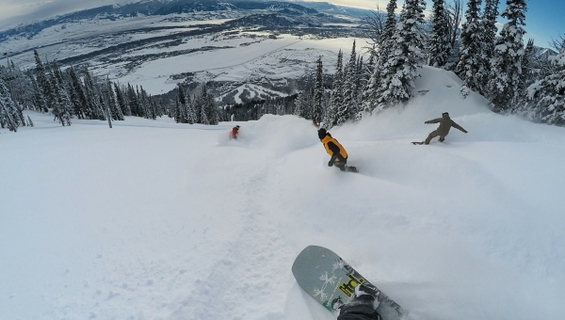 Capturing stable videos had always been a problem especially if you're trying to capture on POV (point-of-view). Hero 5 can capture stunningly smooth video handheld, mounted to your favorite gear, and more thanks to its digital image stabilization, you can capture and watch 4K videos in detail without getting dizzy because of all the "shake" or movement. No action is too much action for the Hero 5.

If you think that your actions are limited by your camera, with the Hero 5 you never have to worry about that. Durable by design, HERO5 Black is waterproof to 33ft (10m) without a housing. take with you while snorkeling, white water rafting or even skiing or mountain climbing. you can even take it for a sky diving. Your hero 5 goes where you go. 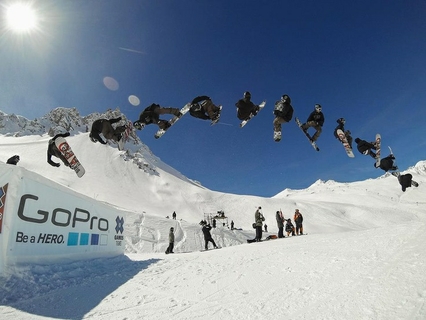 Bursts of photos can be taken during high-action sequences to ensure that you capture the moment. The camera's buffer can fit up to 30 photos from a single burst, and burst durations can be set from six seconds to one second, effectively offering a 30fps burst of 12MP photos.

Bridging the gap between JPEG capture and raw, the WDR (Wide Dynamic Range) mode is also available. If the scene has dark shadows and bright highlights, WDR mode will retain better detail in those areas. 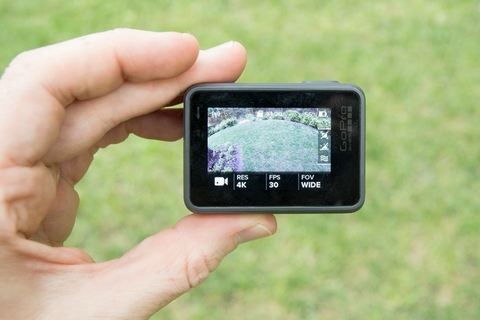 All video recording modes can be as simple or advanced as you want them to be. If you only want to ensure that a shot is captured, auto-exposure is at your disposal. For those who are shooting less off-the-cuff footage and want complete control, manual control of exposure is also available.

Need Both hands for a task but you still want to capture an unforgettable moment, no problem. With the Hero 5, you can enjoy hands-free control of your GoPro using simple voice commands.You can capture high-resolution images of whatever task you're doing you just simply have to say the command. 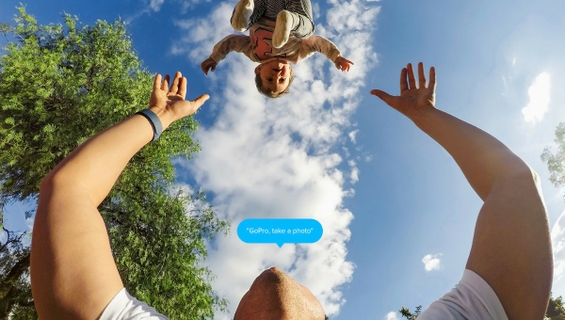 Order now and get it delivered the next day. See Terms & Conditions.